Change is inevitable... The evolution of the species continues - after three years of T5 production, we've picked up a couple of tricks. We've improved upon, adapted and refined the ergonomics, reliability and strength of the T-series design mandate to create the all-new second generation T6. Featuring a new alloy frameset, this frame rides smoother than any previous T-series model while remaining stiff when compressed under load.
The JRI design team was looking for a more street-friendly ride without sacrificing the efficient drivetrain power transfer that only a stiff frame can provide. Numerous prototypes offering marginal improvements were tested, but the missing link was an adjustment in the base alloy of the frame. Adjusting the frame material from 6061 to 6066-series alloy resulted in a step-change improvement in what the design team was looking for. The key difference with 6066 is the metallurgical substitution and addition of copper (Cu) and silicon (Si) to the base alloy. The copper has the effect of absorbing high frequency vibration increasing overall durability, while the silicon adds strength/stiffness under load. Ultimately, this gives the rider a better power transfer while absorbing high-frequency (harsh) road feedback from the frame/fork.

Riders will also notice that we have adjusted the riding geometry to give the rider a more relaxed riding position whilst retaining the aggressive looks and the possibility of configuring the build to a LowPro Track configuration. The new T6 also incorporates an integrated headset and retains the popular aero seatpost of previous T-series variants.

The new wheelset is lighter and quicker than previously used on T5 models, and has a significantly-reduced crosswind signature.

This new frame has now been 100% smoothed out - with no welds or joins to be seen.

- Matte Black with a black saddle and bar tape keep it modern and stealthy.

- For better foot retention, pedal straps are included with the T6 LowPro as a standard feature.

Call the Seller
or KidFit technology has been embedded into the design of every juvenile bike we make from the LilGoose to t... 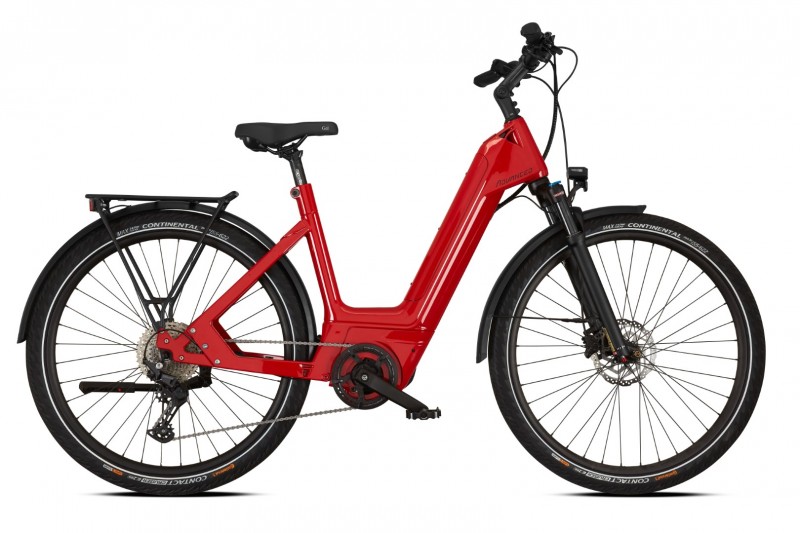 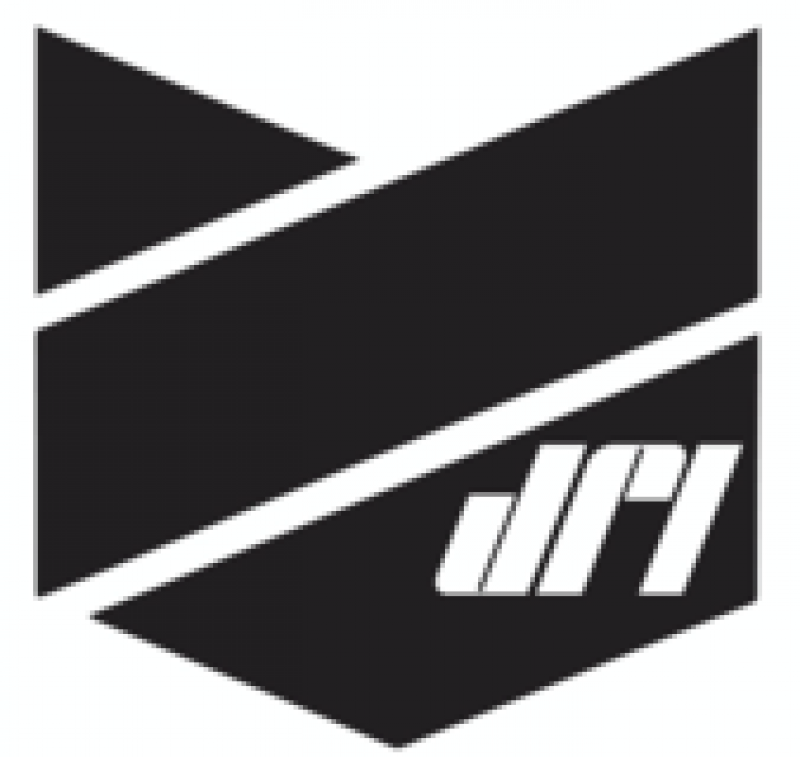 Call the Seller
or

KidFit technology has been embedded into the design of every juvenile bike we make from the LilGoose to t...