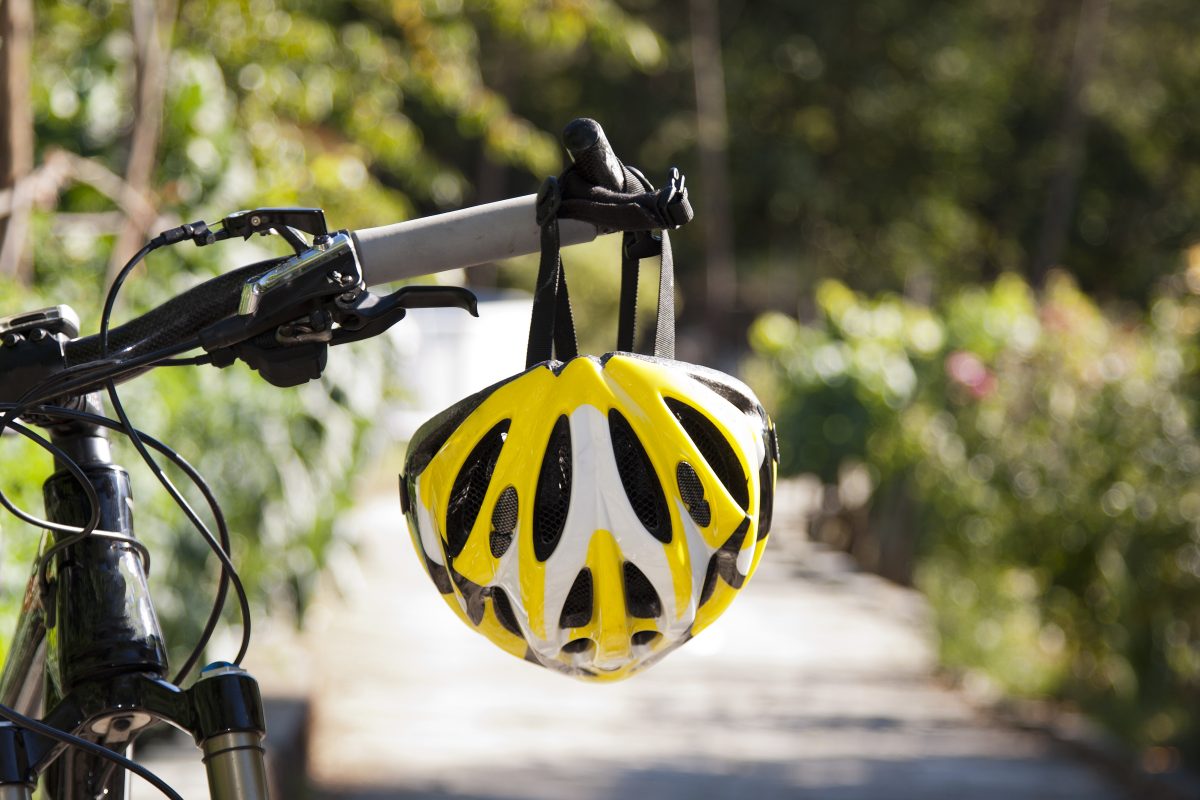 A while back I was so keen to jump on my bike and go for a ride that I got two kilometres up the road before I realised I had forgotten to put my helmet on.

For a moment I kept pedalling. Like a carefree Fignon I let the breeze play with my greying hair, relishing the freedom. This was how it was when I was a kid, before Australia brought in compulsory helmet laws. Nostalgia washed over me.

But then graphic images of Fabio Casartelli pushed the nostalgia aside. The Motorola rider crashed heavily on a Tour de France descent back in 1995. The footage of him lying unmoving on the road, with blood from his catastrophic head trauma streaming down the hill, is truly sickening.

Those who advocate against compulsory helmet laws should be made to watch it.

Not surprisingly, I returned home for my ‘lid’.

The Casartelli incident was one of the catalysts that led to the introduction of the UCI’s helmet laws in pro-racing.

Yet at the time there was a belief, latter proved to be misleading, that a helmet wouldn’t have offered any protection to Casartelli. Because he was found bleeding from the nose, ears and mouth, it was thought he had crashed face first into the concrete blocks that lined the edge of the road leading Tour doctor Gerard Porte to claim that the “question of protection was academic since the fatal blow was to an area of Casartelli’s head that would not have been covered by a helmet.” (London Sunday Times, A hard truth behind a waste of life, 23/07/1995)

But the French doctor who examined Casartelli’s body for the coroner disagreed.

“There was a small but violent impact to the top of the Skull a few centimetres to the left of the central axis. Contrary to several reports, there were no facial injuries. The impact caused several fractures within the cranium, causing blood to emerge from the nose, ears and mouth. (If a hard helmet had been worn) some injuries could have been avoided.” (London Sunday Times, A hard truth behind a waste of life, 23/07/1995)

We will never know for sure if a helmet would have saved Casartelli such was the force of the blow that killed him, but wearing one certainly wouldn’t have caused any further harm.

Statistics and studies from around the world indicate the same.

The Insurance Institute for Highway Safety in the USA states the following:

“In a majority of bicyclist deaths, the most serious injuries are to the head, highlighting the importance of wearing a bicycle helmet. Helmet use has been estimated to reduce the odds of head injury by 50 percent, and the odds of head, face or neck injury by 33 percent.”

Their information mirrors statistics published by the American Journal of Surgery in 2016.

A recent report that appeared on NYC.gov, New York City’s official web page, showed that almost three quarters of the fatal crashes involving cyclists in the city involved head injuries. Of those cyclists who died, 97 percent were not wearing a helmet. 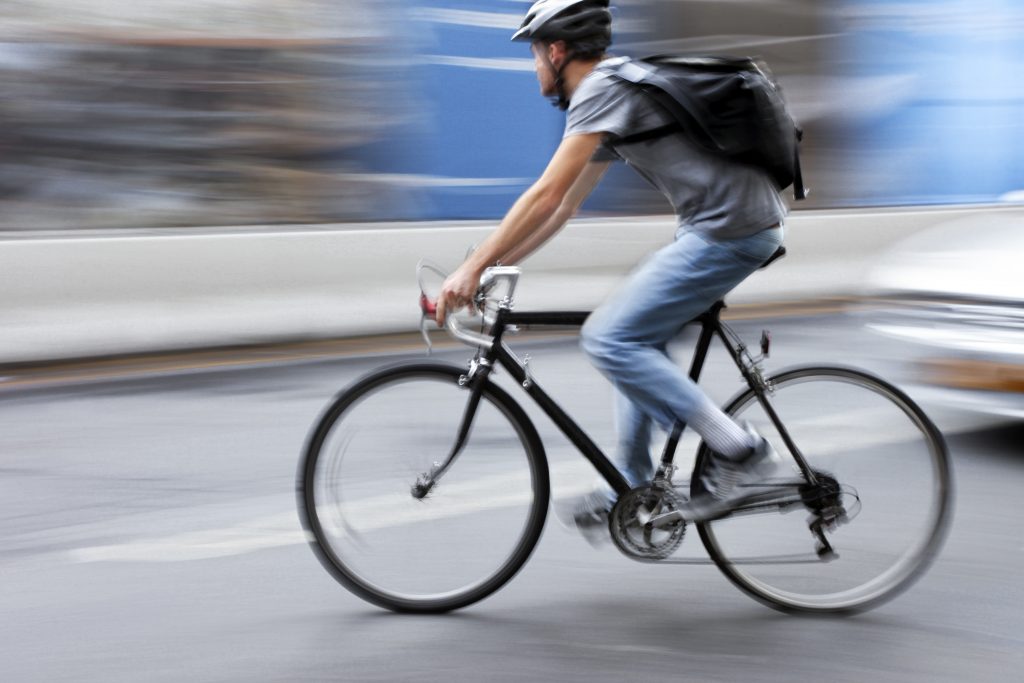 So why, given all that, is there still a movement within this country campaigning actively against the use of helmets?

Lets have a look at some of their arguments.

Really? Where is the evidence for this ‘well established’ fact? It certainly wasn’t expanded upon in the article. Other anti-helmet articles make mention of the ‘inconvenience’ of wearing a helmet – I’d probably call that laziness – while still others lament the fact that wearing a lid results in ‘helmet hair’.

I didn’t even bother to read the article entitled, ‘Helmet laws killing Australia’s bike share.’ I don’t know about the other cities in Australia, but helmets (or the lack thereof) are the least of Melbourne’s bike share problems. How many oBikes have ended up in lakes and rivers? Or up trees? Or on top of buildings and bus stops? If you can imagine it, then an oBike will have been left there. Melbournians are an inventive lot!

Most articles pull together a loose argument that the inconvenience of wearing a helmet is putting people off cycling, that if there were no helmet laws then more people would be riding. And more people riding means a healthier population. So helmets are the cause of obesity. They are the reason that our hospitals are clogged with unhealthy people.

What a load of crap.

Traumatic brain injury is bad for your health. Not helmets.

What’s your view on bicycle helmets? Are they life-saving or just a nuisance? Give your opinion in the comments section below.

Need a new helmet? Check out the wide range of bicycle helmets for sale on Bike Chaser.