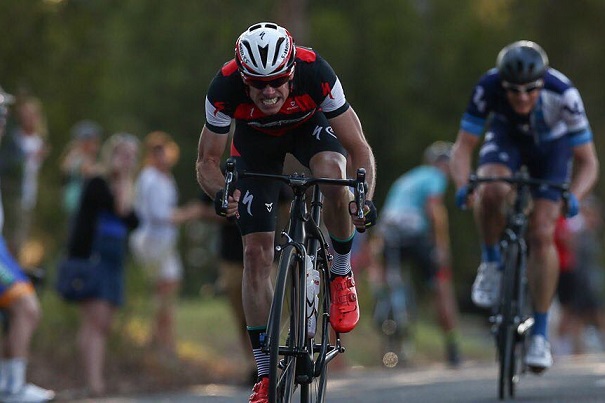 Without a doubt my cycling performance improved the most when I started to structure my training in 2014. It wasn’t a new set of carbon zipp wheels, riding more bunch rides, hitting the gym or changing my diet to some extreme raw fruitarian. It was good old-fashioned methodical training. The proof is always in the pudding – for years I had stuffed around in B grade, not really obtaining a noteworthy result. My goal was to win a B grade criterium and get that promotion to A grade I had been dreaming of for years.

After a few months of training with structure, for the first time ever, I started the criterium season with a bang. I initially thought the criteriums had all of a sudden gotten easier and the talent diminished. The real reason: I was significantly stronger, and within the first month I earned the promotion I’d set out to achieve many years prior. Why had it taken me so long to train with structure and purpose?

In this podcast interview we dig deep into three aspects of structured training:

For more information about training with structure please contact Lisa Hanley at admin@thehurtbox.com