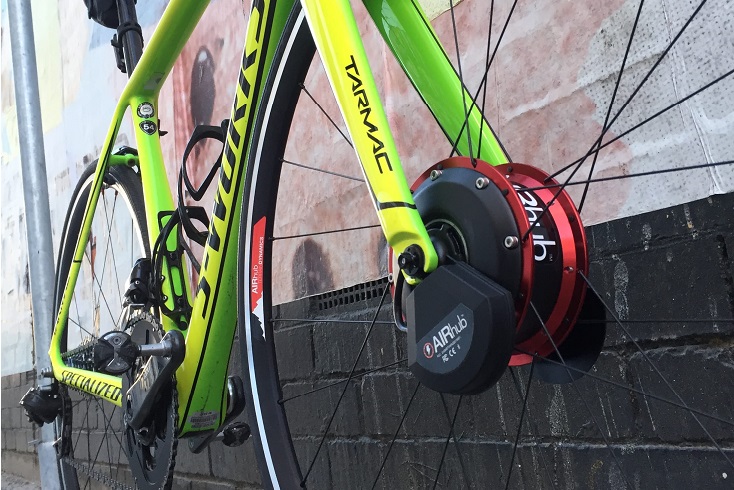 I took up cycling later in life. I’d been into sport at school, but never cycled. I went to university and partied hard in my early twenties, travelled to see the world, and when I returned back to my home city of Melbourne I was looking for a new hobby. Triathlons were it, and they eventually led me to the world of cycling, roughly ten years ago.

Like most, I started off riding with some mates. We were all beginners wearing mismatched gear and having absolutely no idea about the deep and exciting world we were about to enter. However, I seemed to find it more intriguing than most. As a result, I became significantly fitter and stronger on the bike, to a point where I became frustrated riding with slower and unfit friends.

But then I was torn.

One of the great aspects of cycling is social interaction. As a family man who finds little time in each day to catch up with friends, cycling provides the opportunity to kill two birds with one stone – exercise and social interaction with great mates at the same time.

And then I said goodbye, for good.

The AIRhub now offers a solution

So after testing the AIRhub along a strip of road that undulates, I started to paint a picture in my head about the value proposition this wheel has to offer. In fact, I was so caught up on one particular aspect to this wheel that I decided to contact the creator, Michael Freiberg (the 2011 World Omnium Champion) to understand his perspectives on why cyclists would use the AIRhub. Interestingly, what he led with was not what I was getting hung up on.

Let’s face it. We all suffer from not having enough time in the day. Even when you can train for ten hours in a week, you wish you had twelve! The grass is always going to be greener, as I am sure you’ve come to know. With the AIRhub you can increase output without increasing your time on the bike.

How can you optimise output?

The AIRhub is controlled by a phone app on your iPhone or Android device. You can control the resistance on the AIRhub with 5 key controls: These are an assortment of resistance controls, if you will. It’s no wonder Michael called himself a “connoisseur of resistance”.

Michael really emphasised the ability for a rider to put pressure on the front of the wheel during their ride. This will lead to fatigue much more rapidly and thus a better training output, whether they’re on their own or within a bunch.

How can you get more out of your local bunch ride?

If you haven’t already figured out, riding in bunches equals more freewheeling, which means you’re not getting the most out of your session. However, let’s just say you added extra watts for every km/h you rode? All of a sudden your freewheeling  turns into pedalling. You get to enjoy the thrill of a bunch while also increasing the output required.

It’s no wonder cyclists are seeing big improvements in a matter of two weeks with the AIRhub.

What about riding with your old cycling mates?

Going back to the start of this article, I discussed that torn feeling. Whether you would like to ride with your old cycling buddies or perhaps your partner, who you once rode with, the AIRHub provides a solution. And this is what I got excited about.

What I personally loved about this tool was its ability to add up to 100 watts of resistance. Whenever I ride with my old cycling mates we’re travelling at around 180-200 watts. Then, if you sit on a wheel, assuming you’re three or more riders, you’ll get down to 130-140 watts. Not an ideal training session.

With the AIRhub I could add the required wattage – whether I was on the front of the group or behind a wheel – to ensure I am training at an optimum level, all while enjoying hanging out with my old cycling mates again! For me, that’s the winner. Find thousands of cycling products, like the AIRhub, for sale from bike shops and private sellers in your local area on Bike Chaser. Search and find your new cycling gear here.

One thought on “The Terrain Dynamics AIRhub Review”