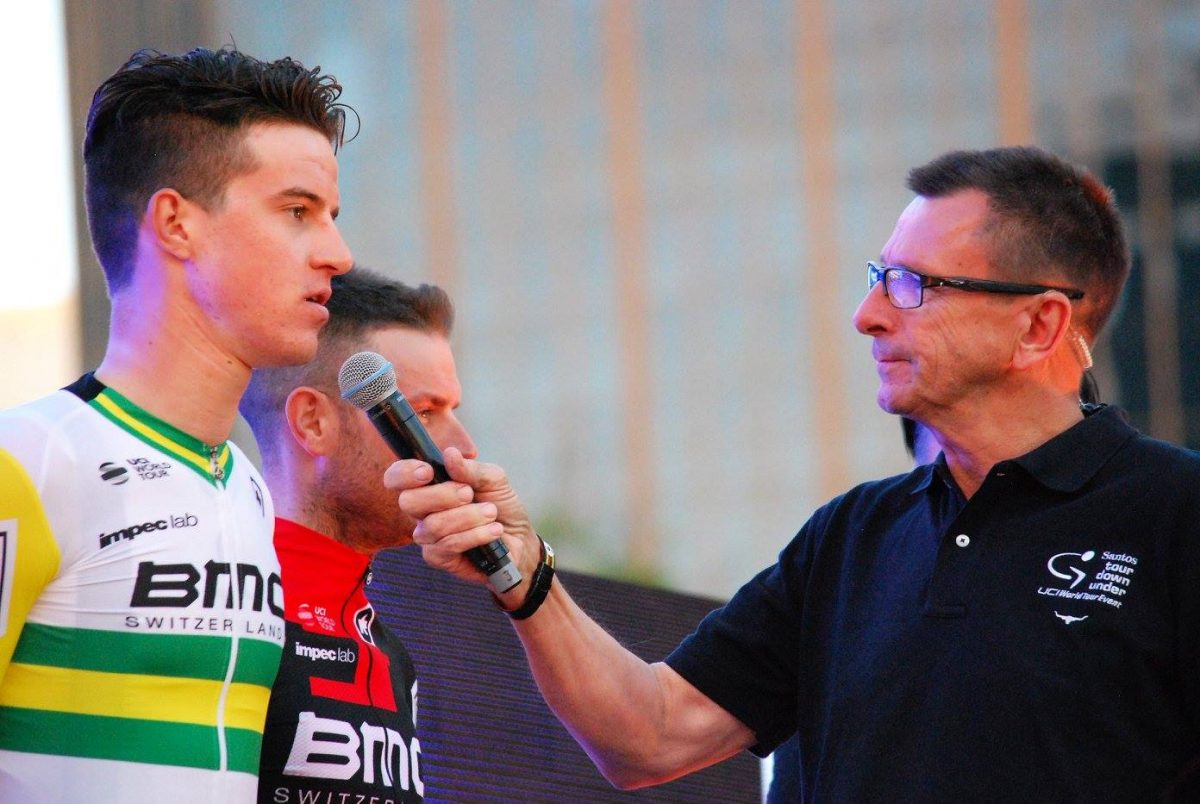 If you didn’t know Miles Scotson before the 2017 Australian National Road Race Championships, you should know him by now. What a way to be introduced! With less than 2 kilometres to the finish line – on an unforgiving course in brutally hot conditions – Miles put his track and time trial skills on show in his shiny new BMC kit, ripping past the remnants of the 130 starters.

It was a demonstration of rare human strength and an indication that Miles Scotson will be a name that provokes excitement and anticipation for years to come. As we prepare ourselves for what could be a 15+ year career in the pro peloton, cheering on Miles Scotson from the sidelines, what’s next for this BMC Racing prodigy?

We recently sat down with Miles to understand what’s changed since the Nationals, his first experiences from riding in the pro peloton, and what lies ahead.

In this episode you will find: