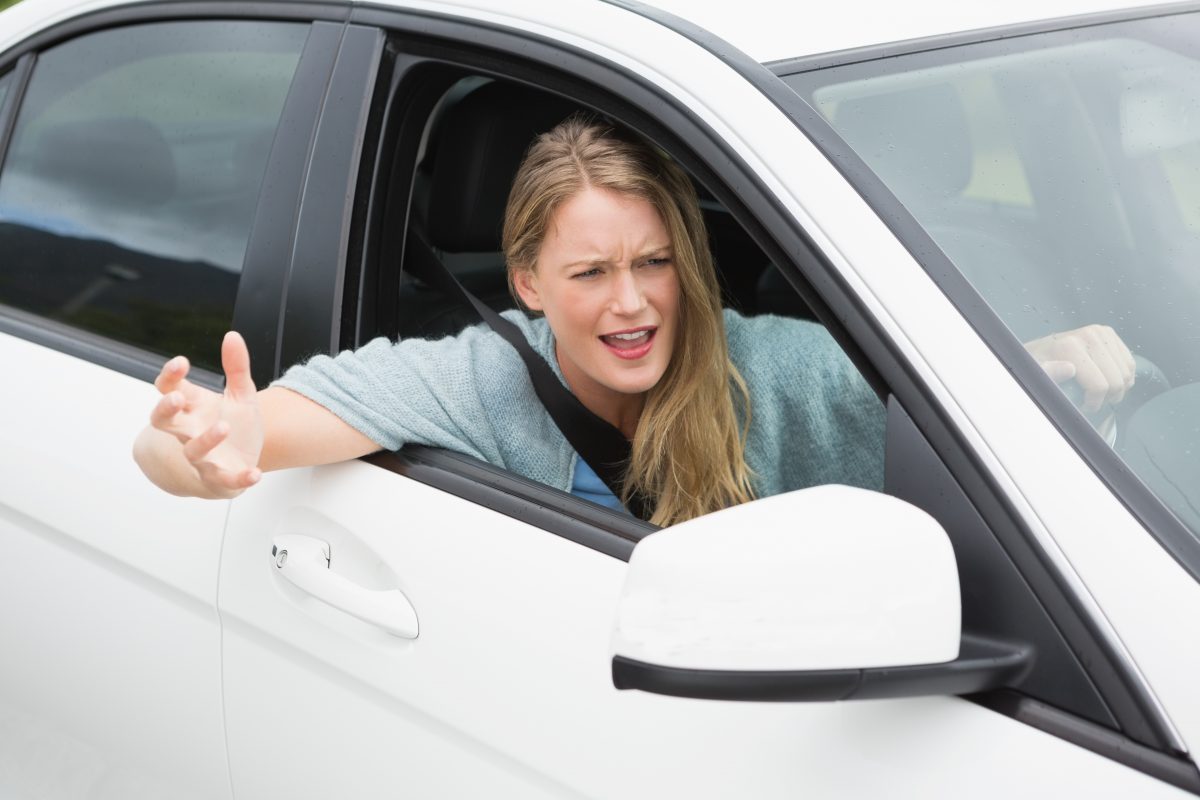 The relationship between motorists and cyclists teeters precariously between begrudging tolerance and open hostility. Or so the media would have us believe.

I inadvertently tested this relationship out on my morning ride the other day and came away shaken, but also with hope that things might be changing for the better.

You see I’d been slogging away against a head wind for half an hour – not making much progress and not having much fun – when I suddenly found the wind at my back after swinging onto a long, drag of a climb that I usually pedal squares up.

This time, however, with the aid of the tail wind, I managed to keep the bike in the big chain ring and maintain some real momentum. In fact, I began to enjoy myself, something that someone who weighs nearly 100 kilograms doesn’t usually do on a climb.

In fact I was enjoying myself so much that I began to fantasise. I was Peter Sagan powering over a cobbled climb, legs pumping like pistons, quads rippling, calves pulsing, opponents being dropped one by one.

I put my head down and pushed harder. The bike was actually surging beneath me, something that never happens when I’m going up hill. I looked at my legs and smiled. They not only felt strong, they looked strong as well!

Then I glanced up and my heart skipped a beat. I was about to enter a round-a-bout. A car had already entered the round-a-bout and was passing through from my right. I needed to give way but my lack of attention left me no time to do so.

It was too late to brake, my momentum would have carried me into the path of the car. It was also too late to stamp on the pedals and blast through – the car would have T-boned me. My only course of action was to swing left and take the same direction as the car. We exited the round-a-bout side by side. Luckily there was enough room for both of us to squeeze past the traffic furniture.

I glanced across and looked through the passenger side window, right through to the driver. He glanced back, wide eyed and shaken. I waved apologetically, knowing that it was my fault. He nodded and accelerated away.

The driver didn’t blast his horn, gesture wildly, swear or become abusive. I think he acknowledged the fact that I had made a mistake and that I hadn’t been deliberately riding in a reckless manner. I appreciated his level headedness – and his forgiveness.

I felt bad though, because the actions of one cyclist (in this case me) reflects badly on all other cyclists. I was just lucky that the person involved in my incident was of an understanding nature.

I think we all need to be a little more like him. We need to understand that everyone makes mistakes sometimes. Drivers make mistakes, cyclists make mistakes, pedestrians make mistakes. It doesn’t make us bad, reckless people – it actually makes us human! It certainly shouldn’t spark anger or rage.

But when it comes to the cars versus bikes debate, the media isn’t interested in calmness or understanding. It prefers to fuel hatred. A couple of examples come to mind.

The Ballarat Courier sent local residents into a frenzy earlier this month when it ran a story claiming that Sturt St – the town’s main thoroughfare – was to be closed to all vehicular traffic except bicycles. The grand boulevard was to become the domain of cyclists and pedestrians.

The date of the story was April 1, but that didn’t seem to matter to the masses who flooded social media. They were determined to express their outrage and didn’t seem to care (or even realise) that they were being pranked.

As far as April Fool’s day jokes go, this one was neither clever nor funny. All it did was fuel an already simmering fire, a fire that had sparked into life earlier in the year when a proposal was put forward to build a bike path through the picturesque gardens that adorn the centre median strip of the very same street.

That proposal was knocked back, but not before producing some ugly debate. The last thing needed after that whole sordid affair was for the local paper to stir the pot by giving motorists and cyclists yet another excuse to trade barbs. In short it was irresponsible and did nothing for the local community.

That the paper failed in its duty is beyond doubt. When the whole issue between motorists and cyclists needed a voice of reason, it chose to chase a cheap laugh. By the end of the day it had failed to achieve that as well. No one was laughing. The anti-cycling brigade were full of outrage, while the cyclists themselves were bracing for another wave of abuse and aggression.

It reminded me of a talk-back radio segment I heard a couple of years ago. The host had gone on a bit of a rant about cyclists behaving badly and had asked listeners to phone in and share their own experiences.

Everyone of them complained about cyclists doing the wrong thing. Cyclists ran red lights. Cyclists cut them off. Cyclists held up traffic. Cyclists were disrespectful. Cyclists rode dangerously. One by one they recounted their stories. I listened as an angry tirade of words, indignant in tone, spilled from my radio. It was a feeding frenzy.

The conclusion? Cyclists caused rage on our roads!

Not once did the host ask any of his callers if they had ever seen a fellow motorist do the wrong thing. It was a horribly skewed segment.

Most motorists (and cyclists) are fair and reasonable people and yet these qualities are ignored by the media who seem hell bent on catering to the lowest common denominator. I guess level-headedness doesn’t make for ‘good’ radio – give a raving hot head a few minutes of airtime however and watch the phones light up!

That’s how it works, but it isn’t helpful to anyone.

Over to you! Let us know what you think in the comments section below.