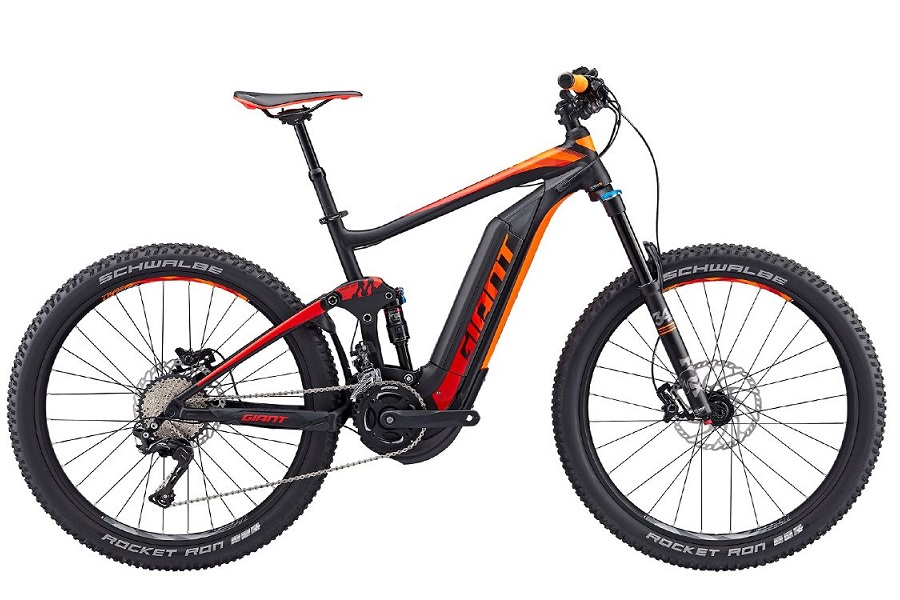 Electronic and power-assisted bicycles are the fastest growing innovation in cycling today and have quickly gone from being a bit obscure to being part of mainstream cycling culture. As usual, the cycling nations in Europe are leading the way, with the total value of e-bike sales surpassing that of conventional bicycle sales in the Netherlands for the first time this year.

Are Electric Bicycles the Answer to Our Congestion Problems?

In Australia, local governments are slowly waking up to the fact that cycling as a means of transportation is an absolute necessity if we are to keep our cities liveable. In Victoria alone, another 500,000 cars are expected to hit the roads in the next five years. With only 5.4% of Melbourne’s population commuting by bicycle, according to the latest census, there is a massive benefit to be gained from getting more people to take up cycling.

E-bikes are a big part of that equation, which is why RACV has launched a trial where they gave a fleet of Melburnians e-bikes to use for commuting. RACV have found that distance is the number one reason keeping people from commuting by bike (with road safety being another common reason), and they hope e-bikes will be able to transport us all from suburbia to work without breaking a sweat.

What are e-bikes and how do they work?

Most power-assisted bikes in Australia are so-called pedelecs, where the motor only activates as long as you pedal. For pedelec bikes there is a maximum speed limit of 25 km/h before the motor shuts off, and a top output of 250 watts required by law – if you’re riding on roads or bike paths. If you’re off-road however, there is no speed limit and you can buy e-bikes specifically for this purpose, but you’re not allowed to ride these on public roads. We’d advise you to always check whether your local nature park allows e-bikes before you go riding, 25 km/h limit or not.

Some types of e-bikes have a hand-throttle which can be used to power the bike forward regardless of whether you’re pedalling or not. These bikes have a maximum power output of 200 watts and also a speed limit of 25 km/h on the motor.

E-Bikes are both fun and useful

Now, you may be thinking, “but I can easily go faster than 25 km/h for a prolonged period, so why would I need an e-bike”? I must admit that this was my initial thought too, but that is a narrow mindset. In actual fact, there are many different types of e-bikes on the market which open up a plethora of ways to go riding.

Different types of E-bikes are designed towards different kinds of activities such as trail riding, mountain biking, downhill riding, moving cargo, road biking, cruising, commuting and fat tyre riding. How you will use your bike determines what type is best for you.

The first time I tried an e-bike I did feel a little like I was cheating because “bicycles are meant to work on human power”, but that feeling disappeared the second I felt the motor kick in. The bike was easy and fun to ride and I felt like I used to as a kid, racing down the street with my friends.

If you’re into mountain biking or trail riding you’ll find a lot of use from an e-bike. Power assisted bikes get a bad rap from some old-school riders, but I think you need to try them out and form your own opinion. The benefit of these bikes are that they are power assisted, which means you still need to pedal to get somewhere. You will still come home feeling tired, but instead of a 15 km ride, you might cover 45 km in a session because you can move much quicker uphill. That’s a whole lot more fun!

I think this 4-minute video shows you just how much fun trail riding on an e-bike can be.

Notably, the utility of an e-bike is much more than just a bit of recreational fun. Commuter style e-bikes open the door to transporting yourself, your kids or other cargo such as groceries without having to get the car out. It’s good for you to get some exercise, it’s much better for the environment and it helps with traffic congestion and parking at your destination. Our cities would no doubt be more liveable if we replaced a portion of our drives to the local shops and used an e-bike instead.

E-bikes are only getting better

Every time the big manufacturers bring out a new season of e-bikes, the battery and motor efficiency, noise reduction, riding smoothness and technology integration takes another step up. Most of the 2018 ranges will have a small computer screen with navigation, tracking, ride history and other diagnostics that will give you real-time information on your ride.

If you’re considering buying an e-bike but don’t know where to start, you can find lots of electric bicycles for sale right here on Bike Chaser, including road and mountain e-bikes. Lastly, nothing beats the real thing, so I’d encourage you to go and see one of our many bicycle retailers and try an e-bike for yourself – you won’t be disappointed.