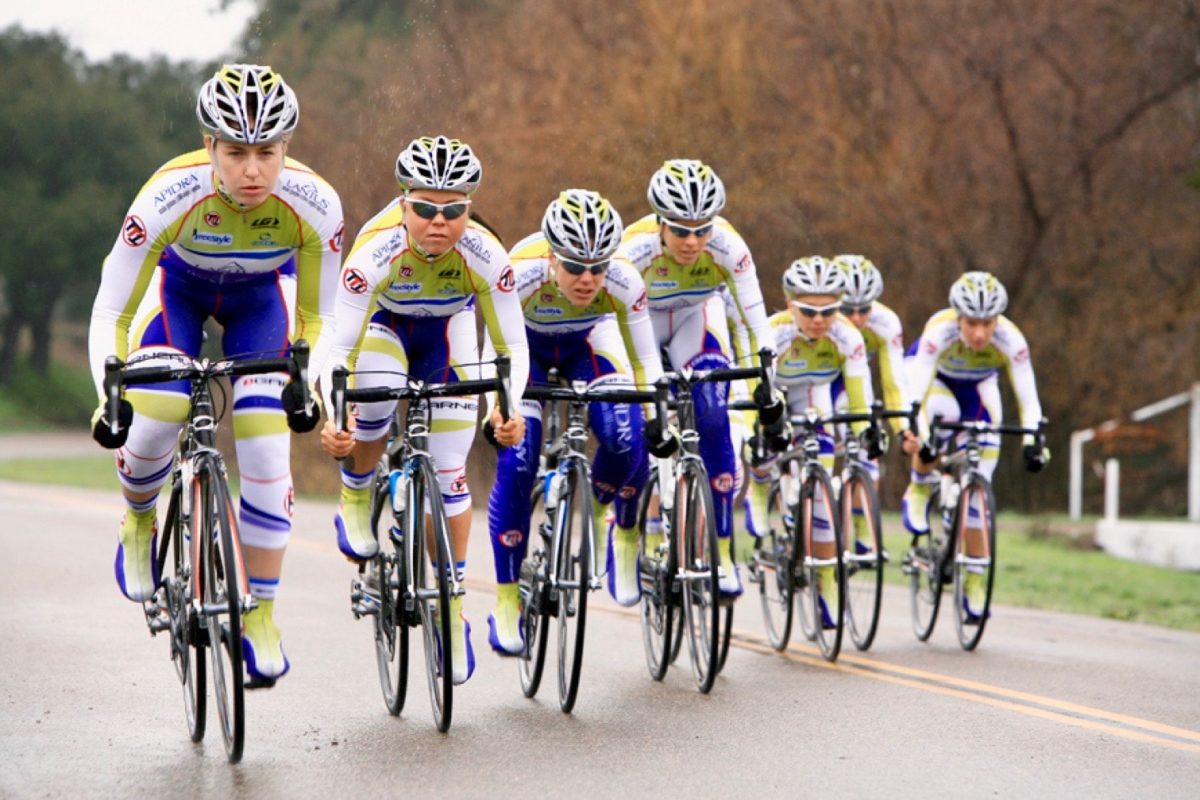 Women’s cycling has come a long way in a very short period of time. It’s actually hard to fathom its progression over the past 10 years alone. In this podcast you’ll hear Monique Hanley describe her own experiences at grass root/club level and the old-school male-dominated mentality that is still resonating at the entry level of cycling here in Australia.

While there have been many driving forces behind the growth and equalisation of women’s racing and cycling here in Australia, Monique believes we’re due for another “step change” to continue the progression at club and race level, with Australia still having a long road ahead to entice more girls into the sport of cycling.

Lee’s recent experiences as President of a cycling club that has a reputation for being progressive with women’s cycling – St Kilda Cycling Club –  creates an interesting blend of views and opinions. While Lee has been part of an environment that has been criticised at times of being too female orientated, Monique has seen the other side of the coin, having been exposed to a broad range of scenarios from a personal perspective and also within her various responsibilities on boards and committees.

This podcast discussion outlines the good, the bad, and some well-rounded insights for the future progression of women’s cycling here in Australia, with the ultimate goal to entice more young girls into the sport!