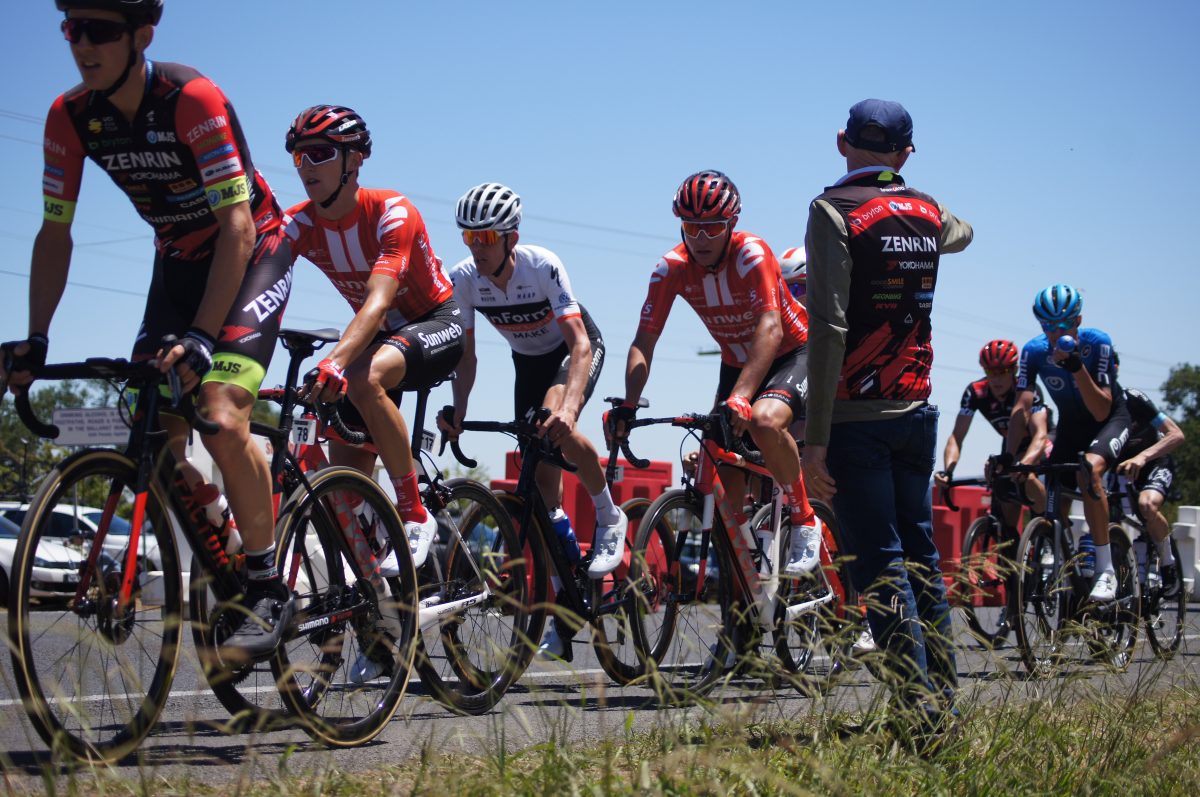 The Federation University Australian Road National Championship held in the famous or infamous (depending if you like a good climb) Mt Buninyong, Victoria Australia. Racing various events in and around Ballarat over the week brings fans and riders to the featured event at the foothills of Mt Buninyong an old volcano, that for riders and fans alike has signalled the start to 2020 along with another memorable Elite round of racing for the town of Ballarat.

For the riders the test is who can handle the tough course along with the various weather elements thrown in and prove they belong in the green and gold! 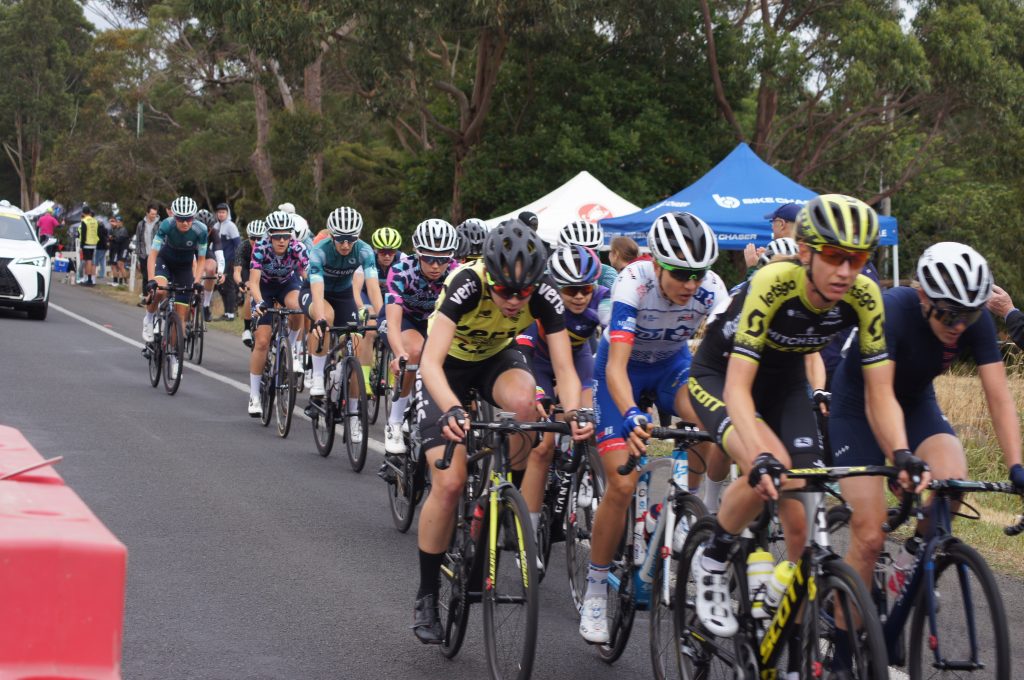 What more do you need in a racing event:

We could go on about how great this racing was, but for now lets take you through our top 5 moments. 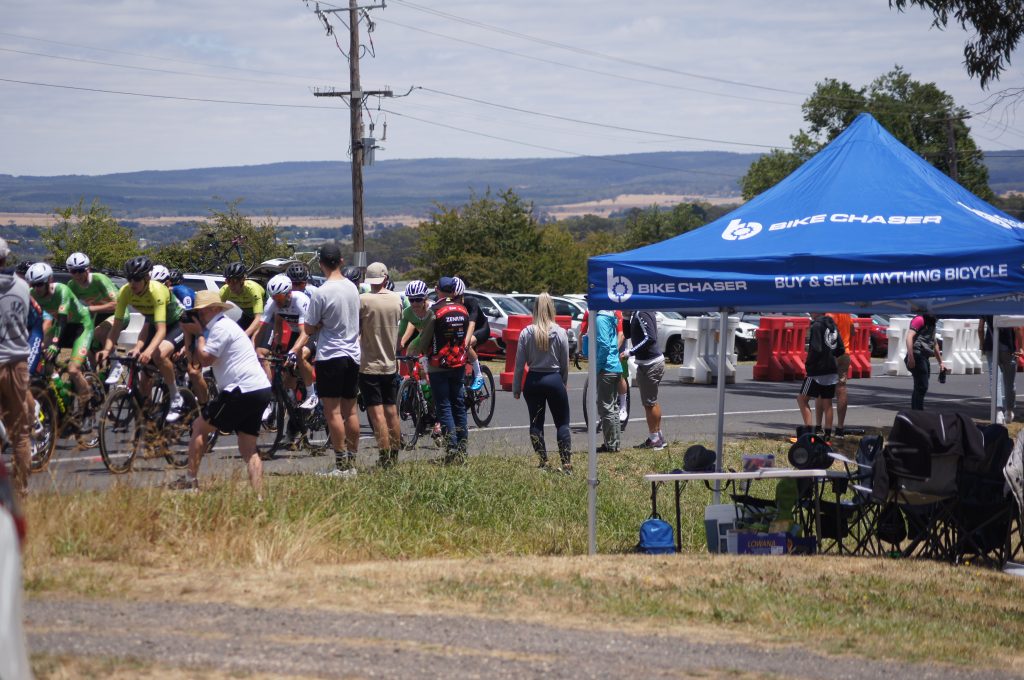 Cameron Meyer, what a champion and what a ride.  His twelve year dream becoming a reality after what we would described as excellent racing where the pace never dropped.  Not only was this Meyers maiden win, he also nailed the trifecta to claim the Australian Road National’s Championship trifecta, an amazing achievement.

Meyer basing himself in the peloton for the majority of the day with the group keeping a fast pace an putting a stop to early breakaways.  Shultz and Culey made the first major move. That would see the start of various attempts to pull these guys back. Around 7 laps to go and the lead group become a lead 8, with Shultz dropping off not long after. 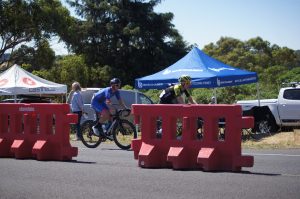 Meyer hit the final climb like a machine, attacking to give himself 23 seconds by the time he turned onto the final straight.  With tears in his eyes he crossed the line in 4 Hrs 48 Min and 16 sec. 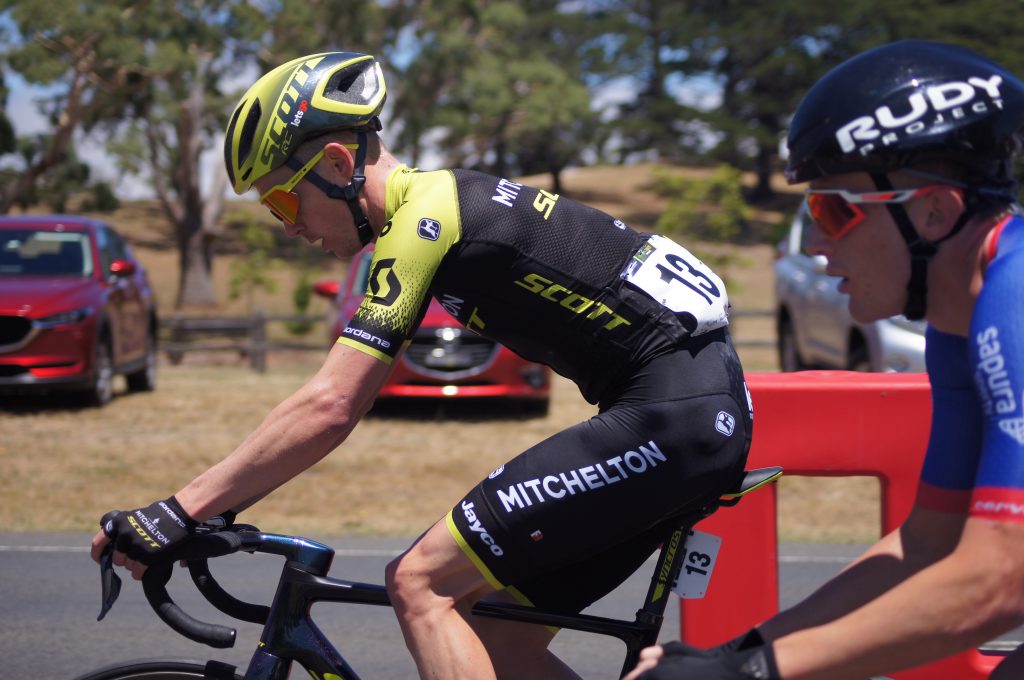 Amanda Spratt, appearing in the lead group for the majority of the ride secured yet another nationals crown, taking her to 3.  On the final day of the event, 78 riders set out for an early morning 104km race that took in the majestic and torturous 11km Mt Buninyong course.

A crash on the first lap all but ended the day for Cromwell and Kitchen but didn’t stop a quick pace up front. A surprise attack on the third time up the climb by Brown was answered immediately by Spratt. A disorganised chase group helped the breakout 3 to put more time into the peloton, opening up almost a six minute gap by race end. A final sprint to the line saw Spratt edge out Barrow for the win. 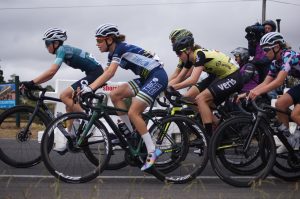 Its always great seeing the young talent come through the ranks, and Jaimie Gunning is one of those talents.  Finishing 8th in the group (U23 ran with Women’s Elite) gave her the title ahead of Sarah Gigante (last years elite winner). 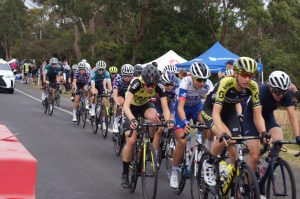 After the elite bunch went off the front the third time up the climb, the U23’s gathered and focussed on their own race. Gunning with support from her team rode a consistent race making the most of her last year in the U23 ranks making this an even more special win. 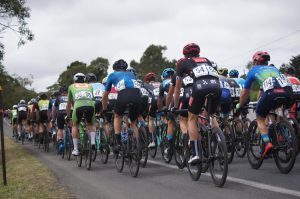 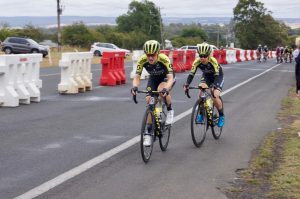 Welsford in the wet

Wet does not describe what the riders experienced during the Men’s Elite Nation Crit Championships. Horrid conditions resulted in more the half the field not finishing and in some cases choosing not to even start.

However those that did start the racing were no less fast and furious with Sam Welsford crossing the line first to claim his first elite road medal. In difficult and slippery condition’s Groves rode well to finish second with local Nichola White claiming third.

After a shortened race (30 laps down to 40) due to fading light, Hosking took the victory in a sprint to the finish. The peloton stayed tight in the conditions which looked to be a self-preservation tactic.

Although a few breakaway attempts came, nothing seemed to stick.  As the bell rang for the final lap the peloton was bunched and it would come down to the final sprint. Chloe Hosking just got the better of Roseman-Gannon and Elvin. 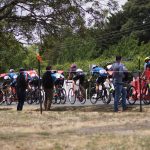 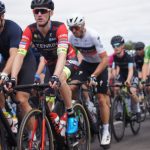 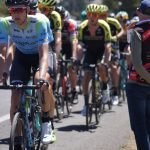 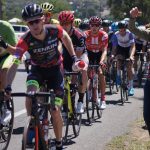 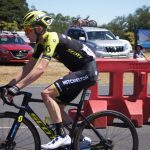 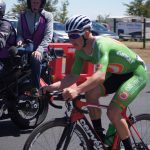 If you’re anything like us, you’re passionate about cycling. It’s the freedom of being on a bike, the burning feeling through your legs when you climb a steep hill, the feeling of accomplishment after a big ride and the competitiveness and camaraderie that makes the sport so enjoyable.

And then, of course, there’s all the gear! You’re on a constant hunt for the newest and latest equipment. Equipment that will make your ride feel lighter, faster and perhaps even a little cooler. That’s what we love about cycling (just as much as having that latte at the end of a ride). Bicycles, wheels, components, saddles, handlebars – it’s never-ending and so much fun.