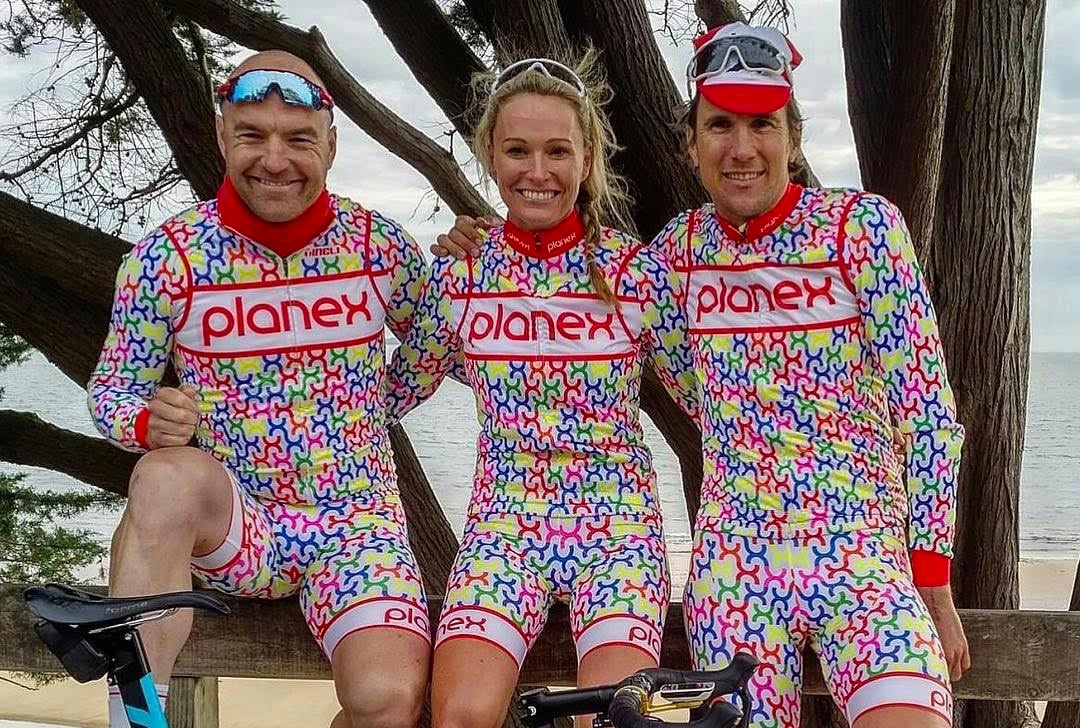 If you’re in the Melbourne cycling scene there’s a fair chance you’ve come across the St Kilda Cycling Club President, Lee Turner (pictured to the far right above, with partner Alison McCormack & teammate Tommy Nankervis) . Whether it’s his wardrobe of eye tantalising cycling outfits, or his distinctive voice echoing throughout one of Melbourne’s many bunch rides, this magnetic character known as “Hollywood” is full of life and well-tuned to all things cycling.

Lee has had more than ten years of intimate exposure to Melbourne’s illustrious cycling community – the last three of those years as President at the St Kilda Cycling Club. We recently sat down with Lee to get his thoughts on Melbourne cycling and what lies ahead.

If you’re interested in reading more about Lee, check out our previously published article here.