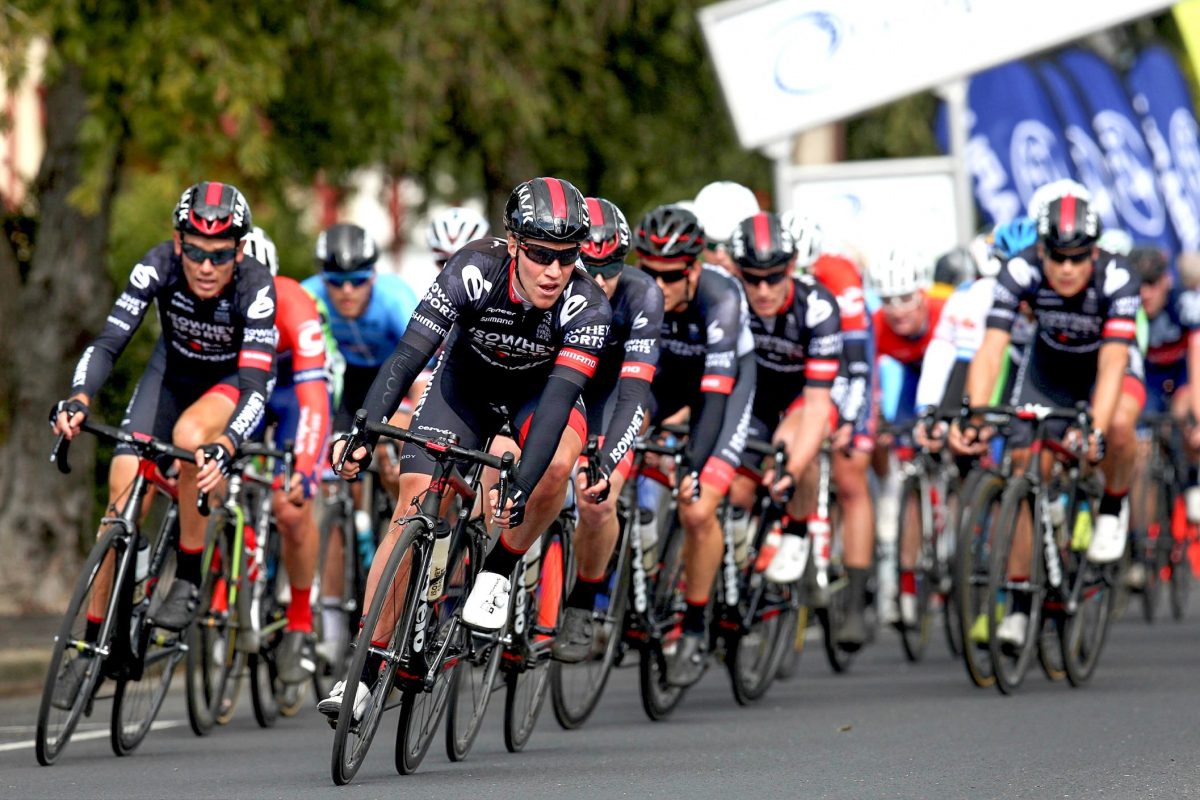 The National Road Series continues to be a hot topic. In fact, it was the compelling factor in bringing Tommy Nankervis (Ex National Road Series and International cyclist) back for a second podcast in as many weeks. We received a lot of feedback from listeners about their intrigue into Tommy’s views and wisdom on local racing and the opportunities for improvement.

In this show Lee ‘Hollywood’ Turner in back interviewing Tommy Nankervis by popular demand. Given both Tommy and Lee participated in the recent Melbourne to Warrnambool (‘Warny’) road race on the weekend, they start the conversation with reflections on Tommy’s 3rd place in Australia’s oldest race.

Following the Warny overview, the conversation pivots into the National Road Series. Tommy’s experience racing at national level in Australia and overseas empowers him with a well-rounded opinion on not only the gaps, but ultimately the opportunities for improvement.