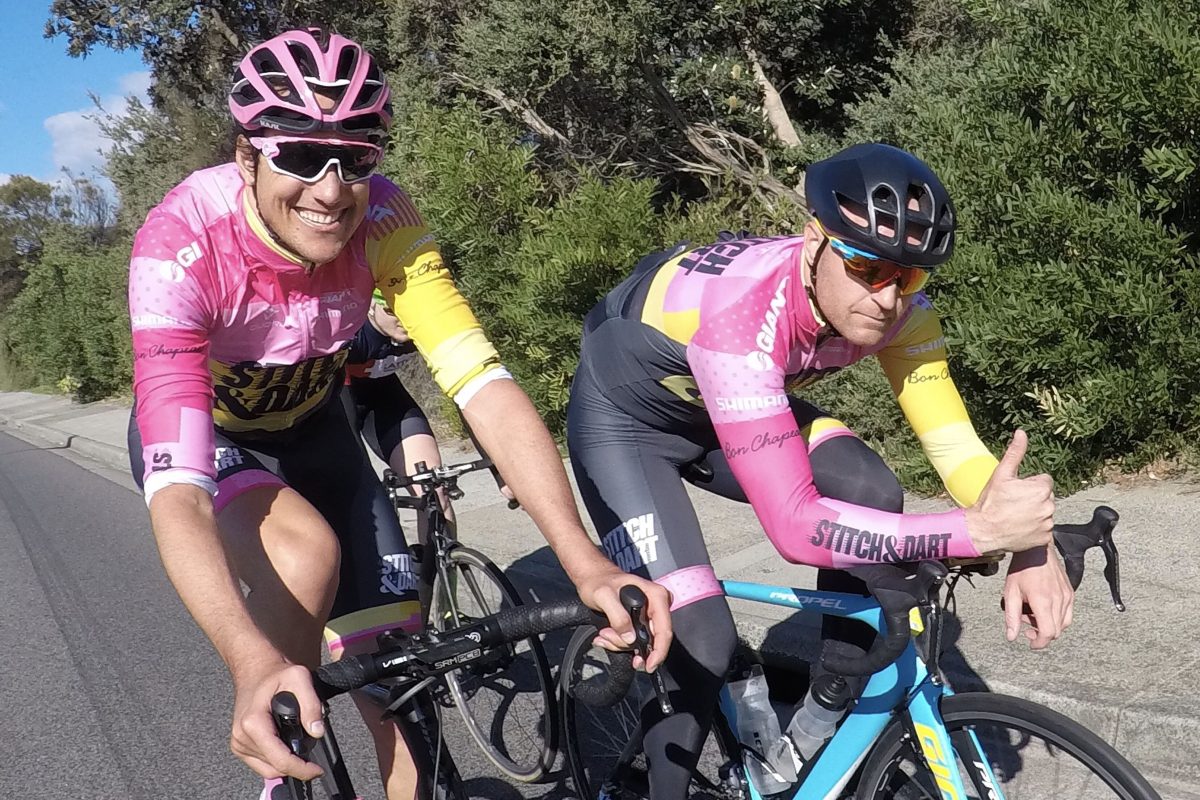 During the 2016/2017 criterium season in Melbourne Tommy Nankervis won 25 A grade races. It’s a feat that’s hard to fathom given the peripheral race day elements that can go against the grain of consistency. Crashes, breakaways, teams and general day-to-day physiological conditions are all uncontrollable components to a criterium, which make Tommy’s achievements quite astonishing.

In this discussion we have two good mates – Lee “Hollywood” Turner and Tommy Nankervis – discussing the insights into what led Tommy to such a dominant criterium season. This podcast deep dives specifically into three key ingredients: training, tactics, and the mindset Tommy took into last season.

If you’re interested in reading more about Tommy, check out our previously published article here.