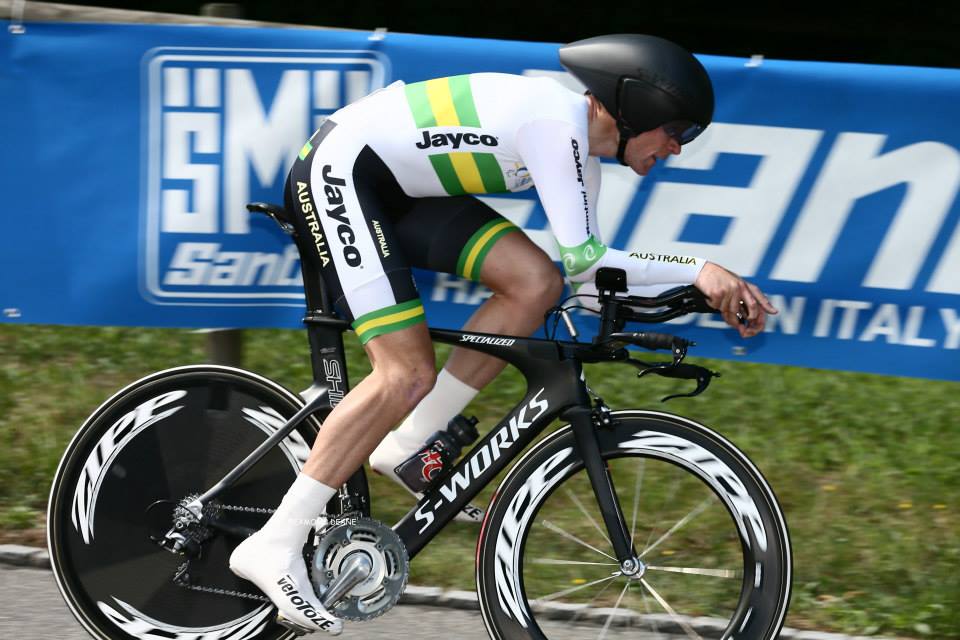 The news broke on 2 September 2016.  The Australian Sports Anti-Doping Authority (ASADA) released a statement that Michael Gallagher had returned a positive out-of-competition test for EPO.

Michael – or ‘Micky’ as many refer to him as – is a double Australian gold medalist at the Paralympic Games (Beijing & London) in the individual pursuit in the C5 (para-cycling classification). He also won a bronze medal in the C5 road time trial event in London.

Off the bike, Micky is an all-round nice guy. Many who know of him in the local cycling community would refer to him as kind, friendly, approachable, gentle and a role model to many of junior cyclists coming through the ranks. Before his positive test you’d always see Micky marshalling lower grades at the local criterium and getting involved in club activities.

On the bike he’s a fierce competitor, not only at a Paralympic level but also at local cycling events, where Micky would demonstrate his incredible strength and endurance at the Caulfield Carnegie Cycling Club or state run Victorian events.

Many people looked up to Micky and were amazed at his capability, in particular with a disability called Erb’s Palsy, which leaves him with very little strength or movement in his right arm, disabling any out of the saddle sprint finishes or aggressive climbing moves. He will stay in the seat and rev most people off his wheel; quite an incredible art form in itself, and amazing to see first hand.

So when the news broke on the 2nd of September 2016, those who knew Micky were shocked. If you had to create a ranked list of people in the sport who might be drug cheats, most would have Michael Gallagher at the bottom of the list. A stark reminder of the grey in performance enhancing drugs and the spotlight that is shone upon a professional athlete who’s made a mistake.

Should we think any differently of Mick G post 2 September 2016? Listen to this podcast and you can make up your own mind: