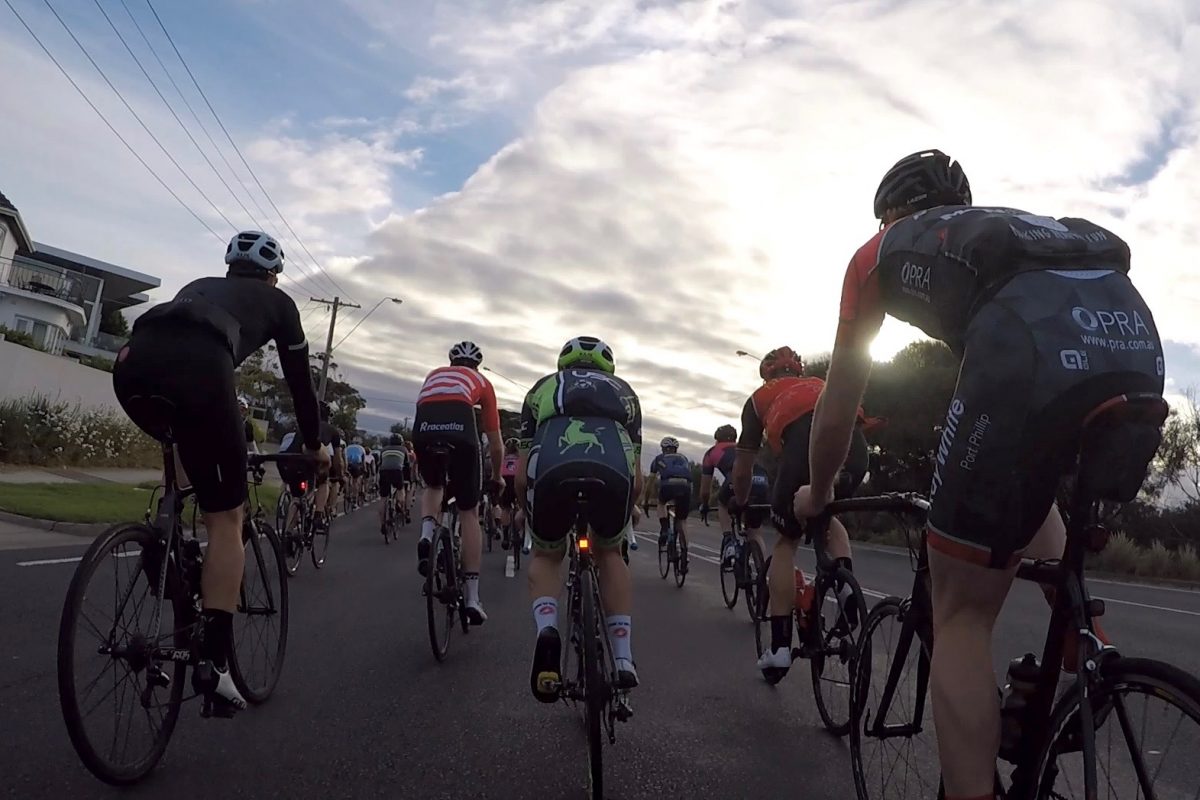 The Hell Ride Documentary is a documentary on bunch riding with a particular focus on Melbourne’s famous Hell Ride. In this podcast we discuss why we have decided to take on this project and what we intend to achieve with it.

What we hope to achieve with this documentary

Our goal with this documentary is to help reduce the amount of hate towards cyclists within the Australian community. While it may seem counterintuitive to do this by documenting the Hell Ride which has a lot of notoriety surrounding it, we believe a lot of hatred towards cyclists is connected to large bunch riding.

Because of its size and format, the Hell Ride is the extremity of bunch riding. The Hell Ride Documentary is a film about the people surrounding the ride: the Hell Riders who get up early every Saturday morning, the opponents of the ride who would like to limit its presence, the police who help manage the ride, and the cycling interest groups who work to foster cycling safety and a positive cycling culture in Australia. These are the people who will tell the story of the Hell Ride and provide us with insights into the nuances of bunch riding, and more broadly, how we can create safer roads and a stronger cycling culture going forward.

We believe a well-crafted documentary can be used to educate the public on bunch riding and also the cycling community about bunch riding etiquette. Here’s how we will do that:

Why we are using Kickstarter to fund the project

After sharing our initial teaser for the documentary we quickly realised that there was a need for us to take the film to the next level. A deep-dive documentary on aspects of the Aussie cycling culture is a rarity, so we want the final product to feature quality story-telling and cinematography.

In other words, we need to bring in film professionals with appropriate experience in shooting documentaries. As a startup business we don’t have the resources to fund a project like this out of our own pocket, which is why we are seeking crowd funding.

Furthermore, in order to get involvement from all relevant parties such as the police, a film crew with prior experience is required.