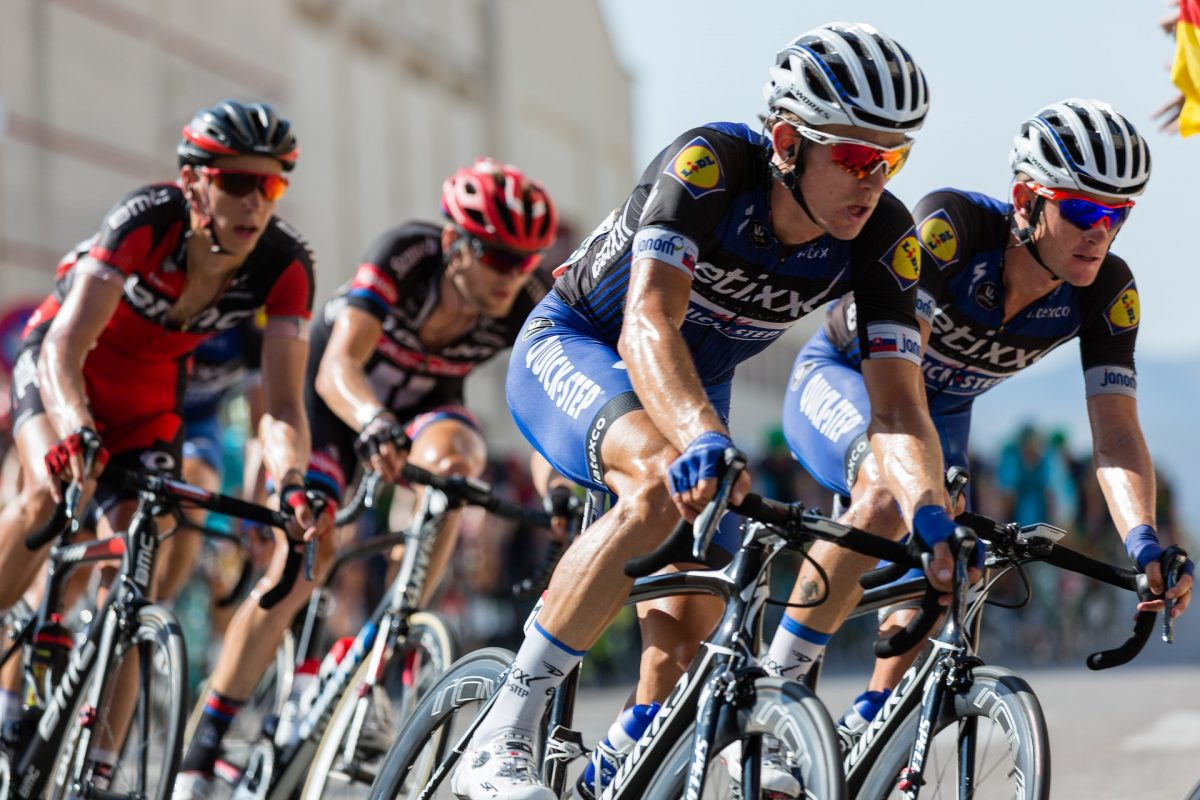 I was a Lance Armstrong fan. I’ll admit it. I loved everything about his story. Yes, I knew his results were fantastic – perhaps a little too fantastic – but Lance trained harder than anybody else. I knew this too, because he’d said so in his book!

Of course I’d heard the whispers that not all was as it seemed and noted how the rumours of ill gotten gains were getting stronger with each passing season, but I was still willing to believe, at least until some real evidence was produced.

That evidence eventually came through the Reasoned Decision (of which I read every word) and a theatrical confession on Oprah’s couch.

I couldn’t feel any sympathy for him. In some twisted way I probably could have forgiven him for the drug taking, but what I couldn’t excuse was the way he had treated people along the way. He destroyed good people. He destroyed not only their careers but their lives. He forced clean cyclists out of the sport. He bullied those who had the courage to speak out against him. He bullied them into submission. He was not a nice man.

And yet, if Lance Armstrong suddenly became my neighbour and invited me to go out for a ride with him, would I go? Too right I would, and I bet most of the haters out there would also.

“Lance and I went for a ride together, yeah, just the two of us!”

It would be a pretty good boast down at the local wouldn’t it?

Or does our continued fascination with Armstrong just make us human? We are a curious species after all, and in the cycling world no one commands more curiosity than the big Texan, even now.

Post Oprah I tried to ignore him. I didn’t write about him and I didn’t read about him. Then I bought Tyler Hamilton’s book ‘The Secret Race’ and was begrudgingly fascinated by it. Later I was given a copy of ‘Seven Deadly Sins’ by David Walsh and couldn’t put it down. I knew the stories and how it ended, but it drew me in anyway.

I watched the movie ‘The Program’ with actor Ben Foster playing the insanely driven Armstrong. Now I listen to his podcasts. He is like a sneaky cigarette behind the shed or that box of chocolates hidden at the back of the cupboard, a secret desire that one simply can’t shake.

Despite still being boorish, self centred and highly egotistical, some of Armstrong’s podcasts are  surprisingly entertaining. I say some of them because I pick and chose which ones I listen to.

His first foray into this new medium was the ‘Forward’ podcast. These consisted of interviews or conversations with various people of note. I remember listening to one featuring old time boxing promoter Bob Arum, and it was captivating.

His next series of podcasts – entitled ‘Stages’ – saw him move back into cycling. He posted daily reviews of each stage of the 2017 Tour de France and covered several of the other big races as well. They provided an interesting insight, not only of the racing, but of Armstrong’s state of mind. He seems as brash and confident as ever! If nothing else, you have to admire his resilience.

He has now renamed this podcast ‘The Move’ and continues to cover cycling’s biggest races, including this season’s Giro d’Italia.

So, at the risk of being flamed unmercifully by some of our readers, I say good on him! He opened himself up to a whole new round of vitriol by producing the podcasts, but took it all in relatively good humour.

That is, however where my admiration ends.

Podcasts are a harmless hobby for him and a cheeky distraction for us. If he were allowed anywhere near a cycling team however, then the howls of foul play would be coming loudest from me. While that scenario is basically impossible given his lifetime ban from the sport, the thought of him having any influence over the development of cyclists young or otherwise is horrifying.

That goes for any drug cheat, not just Armstrong.

Unfortunately the sport is still peppered with former cheats and ethically challenged identities, many of whom are in positions of power within the pro-teams we love so much.

The justification for their continued existence usually follows the same old spin – who better to teach young cyclists about the pitfalls of drugs and cheating than those who have been in that situations themselves?

My counter argument would be – who better to teach young cyclists about avoiding the pitfalls of drugs and cheating than those who were strong enough to avoid it themselves?

Blokes like Brad McGee who by all accounts was as clean as they come and fought the good fight right throughout his career even though he knew he was pissing into the wind. Now that is strength. That is the type of mentor I would want for my cycling team – not some souped up old boy with a string of asterisks next to his name.

No one put it better than former champion female cyclist Nicole Cook. The following quote comes from a heartfelt and brutally honest statement which she released on her retirement from the sport back in 2013.

“But for many genuine people out there who do ride clean; people with morals, many of these people have had to leave the sport with nothing after a lifetime of hard work – some going through horrific financial turmoil. When Lance ‘cries’ on Oprah later this week and she passes him a tissue, spare a thought for all of those genuine people who walked away with no reward – just shattered dreams. Each of them is worth a thousands Lances.”

That is worth remembering.