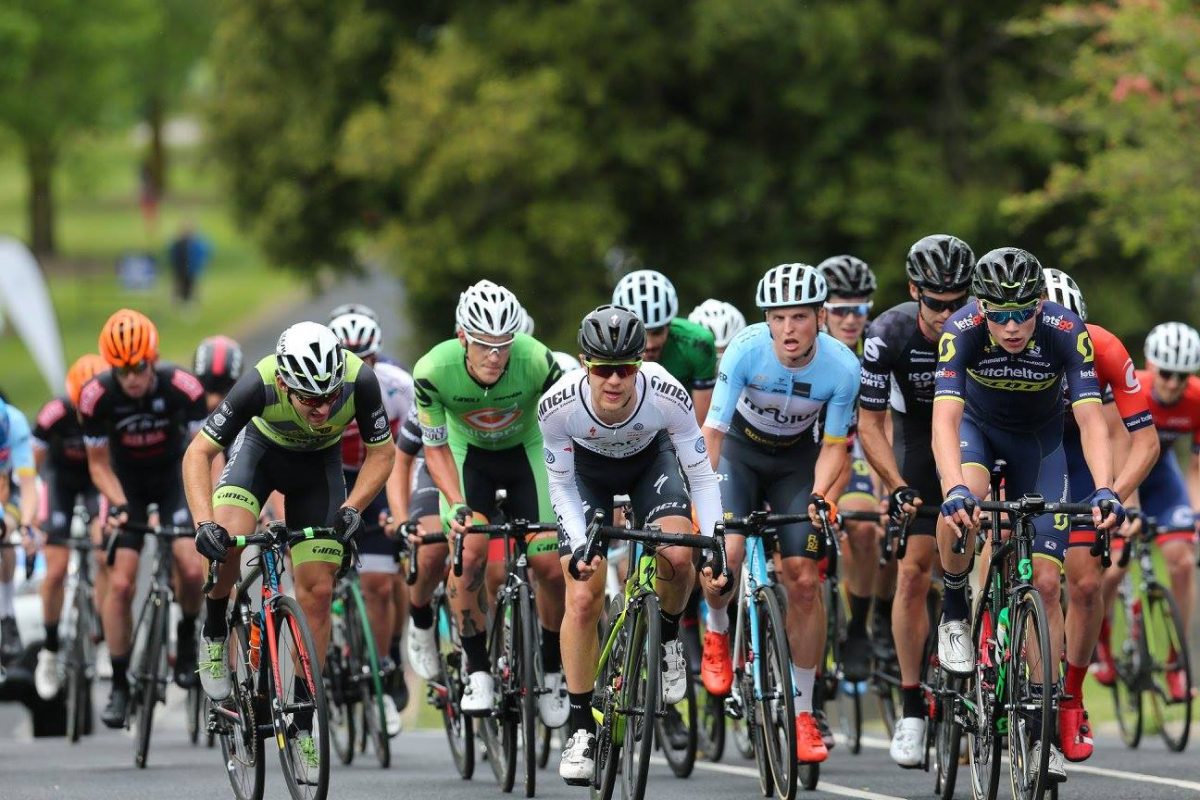 Kipp Kaufmann (General Manager Sports, Cycling Australia) listened to this podcast. While intrigued to learn more about Tommy’s ideas for improving the NRS, Kipp suggested a topical follow-on from that discussion would be for CA to outline their revisions and new calendar for the 2018 season on ‘The Hollywood Hour’.

Staring down the barrel of a new year, it appears CA and event organisers have been listening to Tommy and broader criticisms about the NRS’s past. In this podcast Kipp details the upcoming 2018 season including the new race formats and processes that will be in place to ensure more opportunities for teams and riders at both local and international levels.

While the changes are exciting and it appears Kipp and CA have been listening to the masses, Kipp is surrounded by three very passionate cycling advocates – Lee Turner (Host), Marcel Lema and Tommy Nankervis. Some shots are fired at Kipp during this discussion, including the exclusion of the Melbourne to Warrnambool (Warny) in 2018 and the remnants of a time-based system of racing that has been criticised for derailing the rise of many young developing Australian cyclists.

Listen to the podcast here: